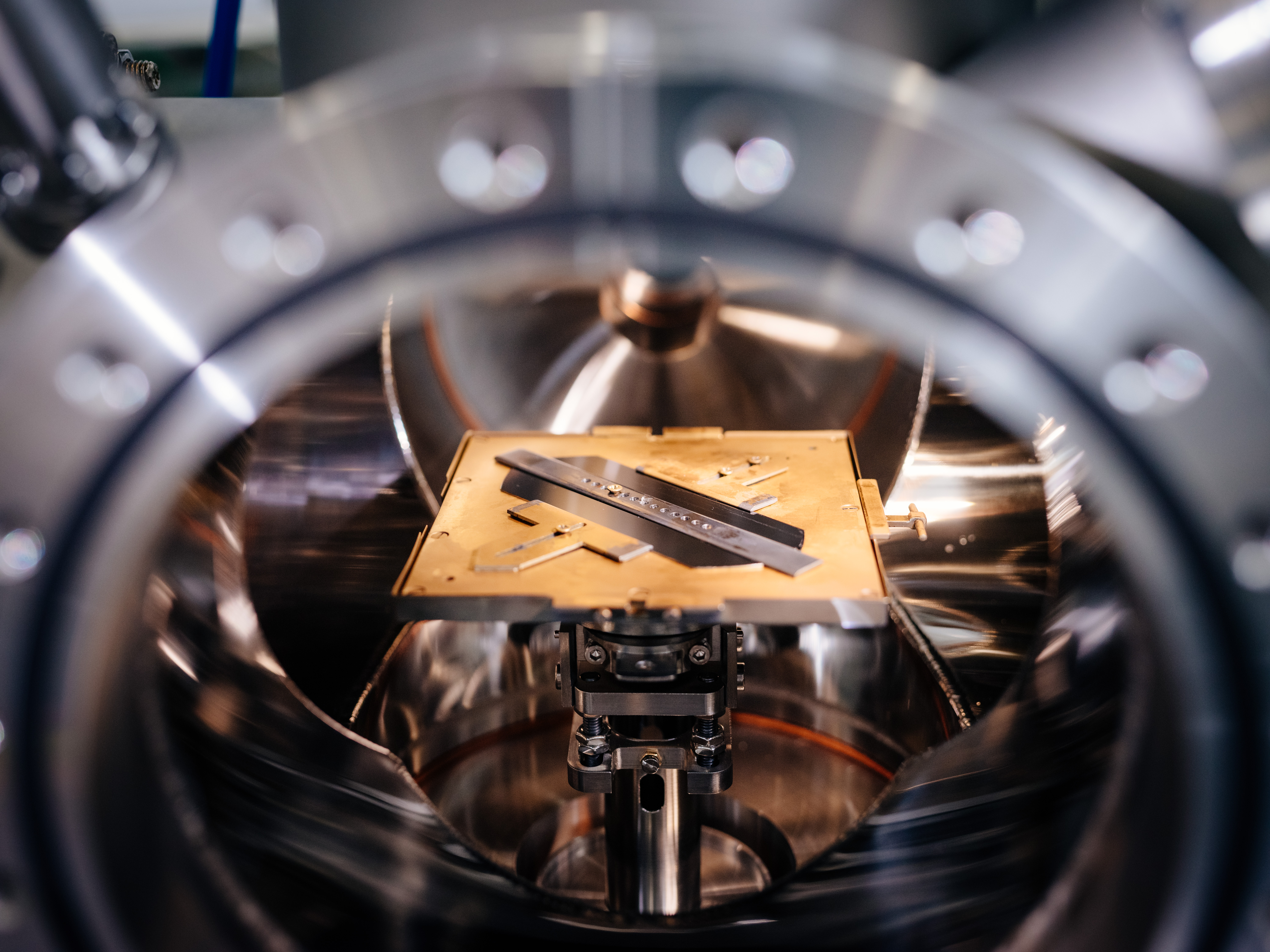 Current research is focused on so-called "second generation" quantum technologies, which rely on the targeted control and manipulation of single and coupled quantum systems. In the future, these new technologies will allow applications with possibilities beyond classical physics, for example, absolutely tap-proof communication, measurements with previously unattainable precision, or quantum computers with almost unimaginable computing power.

The implementation and further development of these concepts requires interdisciplinary and focused research into the fundamentals of the generation, control, and measurement of complex, coupled quantum systems.

The University for the Information Society